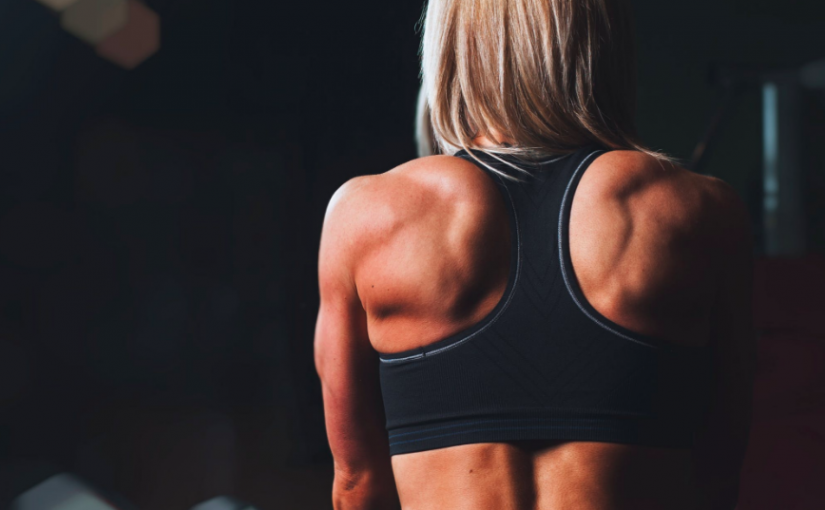 Although doctors of chiropractic (DCs) care for more than just back pain, many patients visit DCs looking for relief from this pervasive condition.

Thirty-one million Americans have low back pain at any given time (1). One half of all working Americans admit to having back symptoms each year (2). One third of all Americans over age 18 had a back problem in the past five years severe enough for them to seek professional help (3). And the cost of this care is estimated to be a staggering $50 Billion yearly–and that’s just for the more easily identified costs! (4).

These are just some of the astounding facts about Americans and their miserable backs! Is there any wonder why some experts estimate that as many as 80% of all of us will experience a back problem at some time in our lives? (5).

Because back problems are this common it’s probably going to happen to you too! Shouldn’t you find out what to do about it before it happens rather than after? Why wait until you’re hurting to learn about your treatment options?

When you’re hurting you may not give this important decision the time and attention it needs to make the best choice. Here are the facts about manipulation as a treatment for back problems:

Manipulation is one of several established forms of treatment used for back problems. Used primarily by Doctors of Chiropractic (DCs) for the last century, manipulation has been largely ignored by most others in the health care community until recently. Now, with today’s growing emphasis on treatment and cost effectiveness, manipulation is receiving much more widespread attention. In fact, after an extensive study of all currently available care for low back problems, the Agency for Health Care Policy and Research–a federal government research organization–recommended that low back pain suffers choose the most conservative care first. And it recommended spinal manipulation as the ONLY safe and effective, DRUGLESS form of initial professional treatment for acute low back problems in adults! (6). Chiropractic manipulation, also frequently called the chiropractic adjustment, is the form of manipulation that has been most extensively used by Americans for the last one hundred years. (7). Satisfied chiropractic patients already know that DCs are uniquely trained and experienced in diagnosing back problems and are the doctors most skilled in using manipulation for the treatment of back pain and related disorders (8). As a public service, the American Chiropractic Association (ACA) urges you to make an informed choice about your back care. To learn more about the federal government’s recommendations and how chiropractic manipulation may help you, contact a Doctor of Chiropractic in your area.