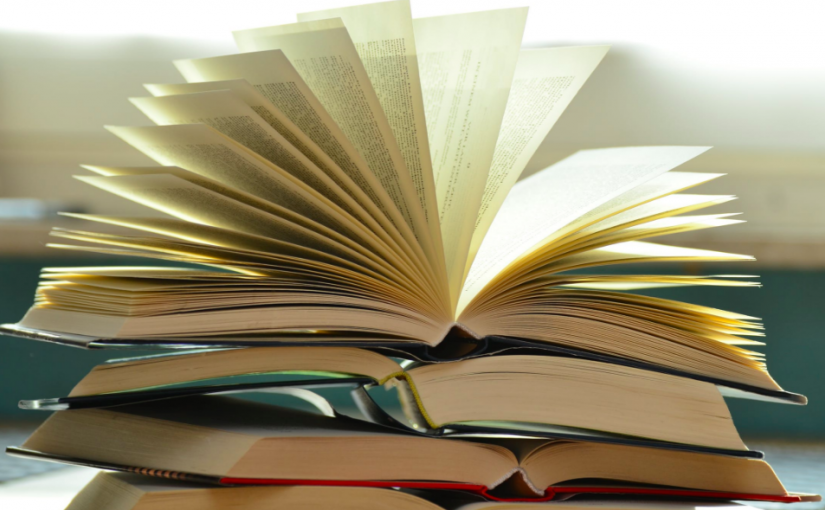 Evidence for the Effectiveness of Chiropractic

For Long-Term Low-Back Problems:
“There is strong evidence that manipulation is more effective than a placebo treatment for chronic low-back pain or than usual care by the general practitioner, bed rest, analgesics and massage.” – Spine, Van Tulder and Bouter et al. (1997)

For Pain:
“…patients suffering from back and/or neck complaints experience chiropractic care as an effective means of resolving or ameliorating pain and functional impairments, thus reinforcing previous results showing the benefits of chiropractic treatment for back and neck pain.” – Journal of Manipulative and Physiological Therapeutics, Verhoef et al. (1997)

“…for the management of low-back pain, chiropractic care is the most effective treatment, and it should be fully integrated into the government’s health care system.” – The Manga Report (1993)

“The results of this study show that spinal manipulative therapy is an effective treatment for tension headaches. . . Four weeks after cessation of treatment . . . the patients who received spinal manipulative therapy experienced a sustained therapeutic benefit in all major outcomes in contrast to the patients that received amitriptyline therapy, who reverted to baseline values.” – Journal of Manipulative and Physiological Therapeutics, Boline et al. (1995)

For Containing Costs and Getting Workers Back on the Job:
“The overwhelming body of evidence” shows that chiropractic management of low-back pain is more cost-effective than medical management, and that “many medical therapies are of questionable validity or are clearly inadequate.” – The Manga Report (1993)

Popularity of Complementary and Alternative Medicine
“acupuncture..had a 200 percent increase in volume from 1999 to 2002, and chiropractic care..rose 91 percent in that three year period.” -Top Growth Areas in the Outpatient market, A report from Solucient, LLC