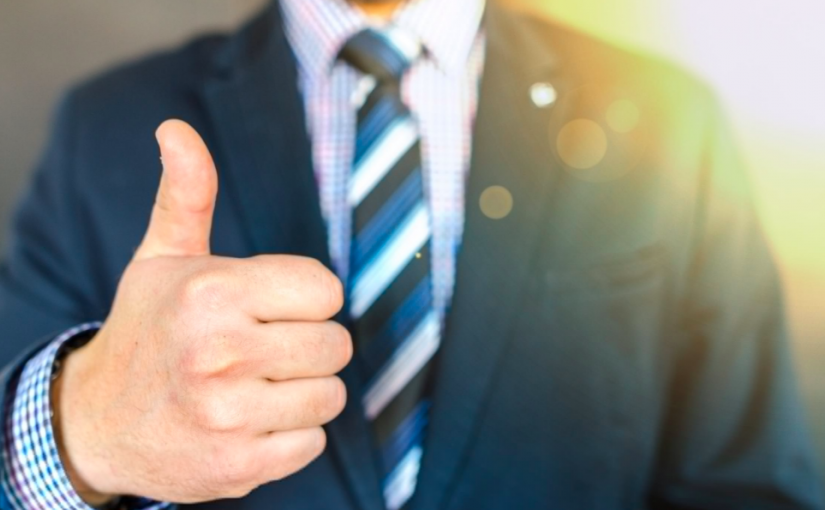 The ACA has shared the chiropractic profession’s enthusiasm for positive public relations for many years. In fact, no organization has done as much for positioning doctors of chiropractic as health and wellness experts in the eyes of the public as the ACA has.

Below you’ll find some historical highlights of ACA’s public relations efforts since August of 2003.

Articles featuring ACA spokespersons in major publications are not only informative, they help to place doctors of chiropractic as health and wellness experts in the eyes of the public. Interview opportunities such as these are made possible in part by the helpful health tips and information ACA supplies to the mass media, whether on backpack safety, snow shoveling, posture, or other important issues.