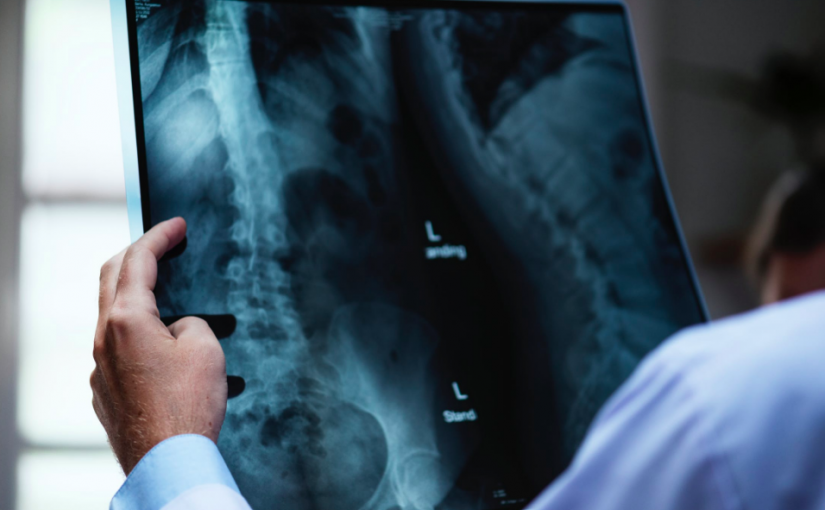 So what are the benefits of chiropractic, and what have others had to say about this area of medicine in the past? Let’s find out.

ANTHONY PRINCIPI
Former Secretary of the U.S. Department of Veterans Affairs Sec. Principi talks about the “untapped opportunities” that chiropractic offers in speeding the healing of injured and disabled veterans. It was in January 2002 that President George W. Bush signed into law legislation that mandates that chiropractic services be made available to all veterans through the VA health care system.

An Investment That Is Smart

TOMMY THOMPSON
Secretary of the U.S. Department of Health and Human Services
During an appearance at ACA’s annual reception on Capitol Hill, Sec. Thompson talks about the need for increased funding of and access to preventive health care services such as chiropractic. He explains that chiropractic is cost-effective because it focuses on getting people well and keeping them that way. “That to me is an investment, an investment that is smart and something we should be doing more of,” he says.

Freedom of Choice in Health Care

TOM HARKIN (D-IA)
U.S. Senate
Iowa is the birthplace of chiropractic and the home of Palmer College of Chiropractic, so it’s no surprise that Sen. Harkin has been a longtime supporter of the profession. He has come to the aid of doctors of chiropractic many times, including his efforts years ago to establish the Center for Complementary and Alternative Medicine at the National Institutes of Health—where important research into chiropractic and other forms of alternative health care is conducted. Here he talks about the need for freedom of choice in health care…and the need for access to chiropractic specifically.

It’s the Cost-Effective Thing to Do

JIM RAMSTAD (R-MN)
U.S. House of Representatives
Growing up in Minnesota, which happens to be the home of Northwestern University of Health Sciences’ chiropractic college, Rep. Ramstad had a great uncle who was a doctor of chiropractic, and so it’s no surprise that the congressman is supportive of the profession. He calls chiropractic “innovative care” that can save the government money: “It’s not only the right thing to do, it’s the cost-effective thing to do.”

ARLEN SPECTER (R-PA)
U.S. Senate
As chairman of the Senate Committee on Veterans Affairs, Sen. Specter was an important ally to ACA in its efforts to pass legislation that would ensure access to chiropractic care for all veterans. He calls chiropractic “appropriate” services, and he says that “people who need chiropractic services should get them.” Most recently, ACA has been working to improve access to and reimbursement of chiropractic services in Medicare.

NORM COLEMAN (R-MN)
U.S. Senate
The 51st Republican senator believes in health care choice for seniors. “Medicare beneficiaries should have access to the medical procedures they want…and they tell me over and over that they want chiropractic,” says Sen. Coleman. This is not surprising when one considers the number of people in this country that experience back pain. It’s a pervasive problem that costs billions of dollars per year in health care costs and lost productivity.

CHRIS CHOCOLA (R-IN)
U.S. House of Representatives
A former business CEO, Rep. Chocola believes results should be the measure of a treatment’s worth. For Chocola, the bottom line is that if chiropractic can increase quality of care, relieve pain and decrease costs, Medicare beneficiaries and others should have access to it.

Perform at Your Peak

DEREK PARRA
Speed Skater, Olympic Medal Winner
Speed skater Derek Parra, who won both a gold and a silver medal at the 2002 Olympic Games in Salt Lake City, Utah, credits the support of his family and his doctor of chiropractic for giving him the strength to succeed when it counted most. Chiropractic, he says, helps him to perform at his peak in a sport where milliseconds can mean the difference between a win and a loss.

MANUEL RICHARDSON
Patient, Maximize Life Chiropractic
This patient began chiropractic care after a bicycle accident during a race. Racing was his passion and he was worried he would never be able to race again due to the injury in his back. He went to a well-known facility, Maximize Life Chiropractic (website can be found here: https://www.maximizelifechiropractic.com) and after only 6 months of regular visits, he was able to compete in another race, and came in 3rd place out of over 150 competitors!